(Yigo, Guam) Today I filed a complaint against the chairman of Guamanians for Fair Government, Andri Baynum, for violating the Mini Hatch Act. I submitted the complaint electronically to the Civil Service Commission, which is the body that by law is to receive Mini Hatch complaints from the public whenever citizens become aware that a classified employee is in violation of the law or rules pertaining to standards and conduct of employees.

Baynum is a Teacher IV at Simon Sanchez High School, which means he is a classified employee. Not a contract employee, where there may seem to be a gray area, but a full-fledged merit-based worker whose allowances and restrictions on political activities are very clearly defined in the Mini Hatch Act. The law is codified in Title 4, Chapter 5 of the Guam Code Annotated.

A specific prohibition in the Mini Hatch Act proscribes classified employees from organizing political campaigns and raising funds for political candidates. Not only has Baynum raised funds for the write-in candidacy of a certain gubernatorial campaign, he has used his political action committee to lead the effort and to collect that money.

While ignorance of the law is no defense for its offenders, in this case Baynum should have known he was violating the law because he has spent quite some time in the recent past opining about this very law. Baynum has become somewhat of an authority on this very section of the Mini Hatch Act, educating the public via talk radio about the violations of other public employees engaged in prohibited political activities.

As Mr. Baynum was fond of saying, when the teaching contract Col. David Cruz entered with the Department of Education met with controversy because of his political activities – namely his candidacy for public office, “the law is the law.”

This is a black and white matter. He is right. The law is the law. There should be no exception to its application. 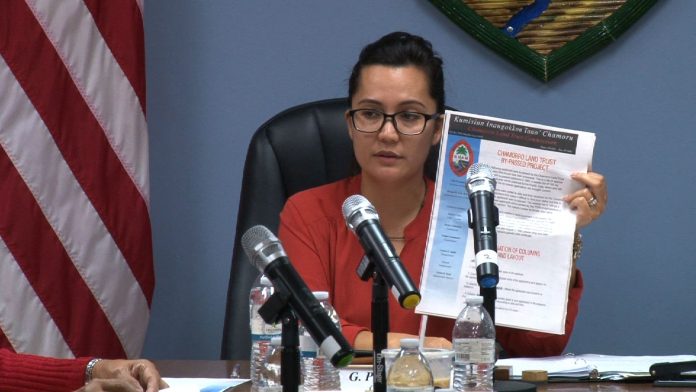