Interview between Patti Arroyo and Sgt Paul Tapao, PIO Guam Police Dept, about the new unnamed task force which has been formed to address the overall safety of the communities by working on the high priority cases. They then talked about the case of the student who had been harassed by an adult while on her way to school. 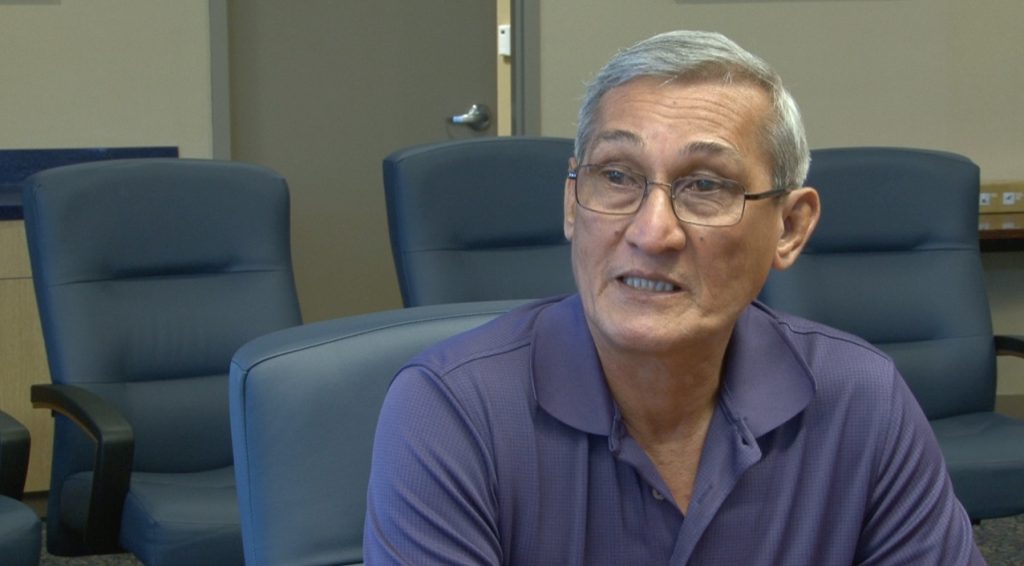 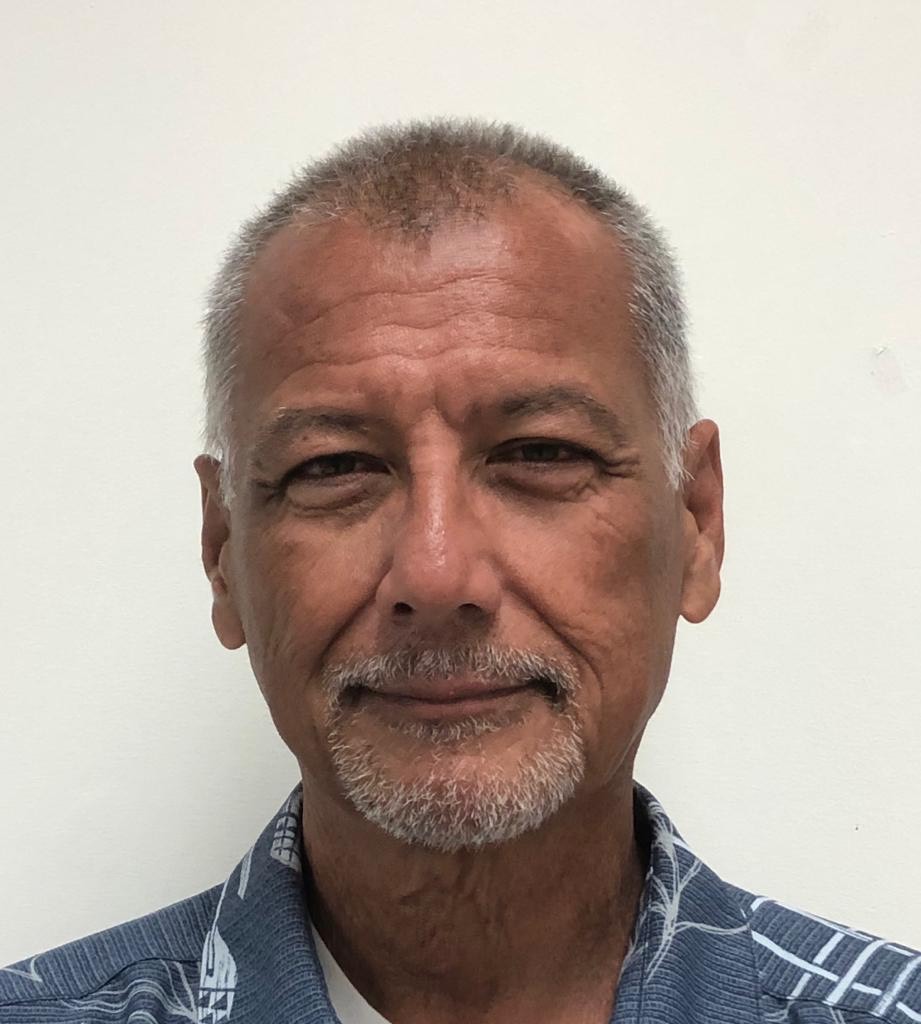 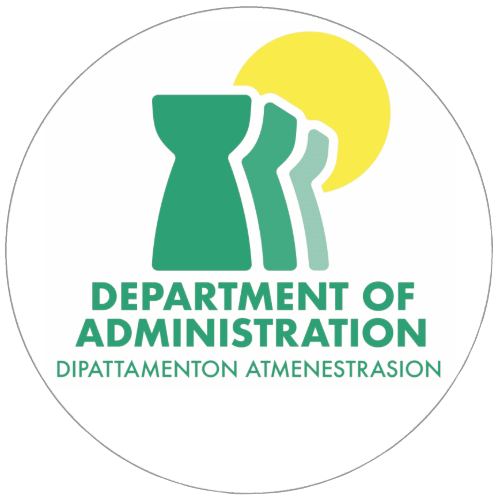