Written by Jeremie Charfauros on March 19, 2021

Senator of the 36th Guam Legislature, Jose “Pedo” Terlaje speaks to Patti about the oversight hearing of the Guam Police Department (GPD), saying he wants to know what it is that is actually being investigated which he felt was undefined. Senator Pedo Terlaje further stated that on the topic of police officers allegedly participating in illegal gambling, he felt it was simply a matter of whether officers were gambling while on the job or off-duty. Senator Pedo Terlaje goes on further to discuss his reasoning to recuse himself from the probe into GPD, citing the investigation involving his son, former Deputy Director for Department of Corrections (DOC), Joey Terlaje. 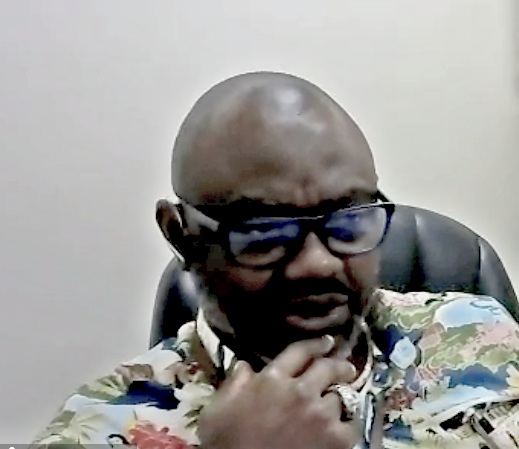 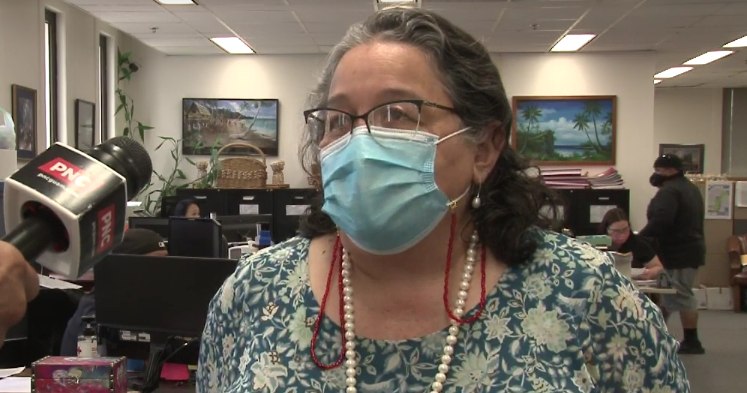 GAIN President talks Possibility of Construction of Second Animal Shelter in the South, with Patti 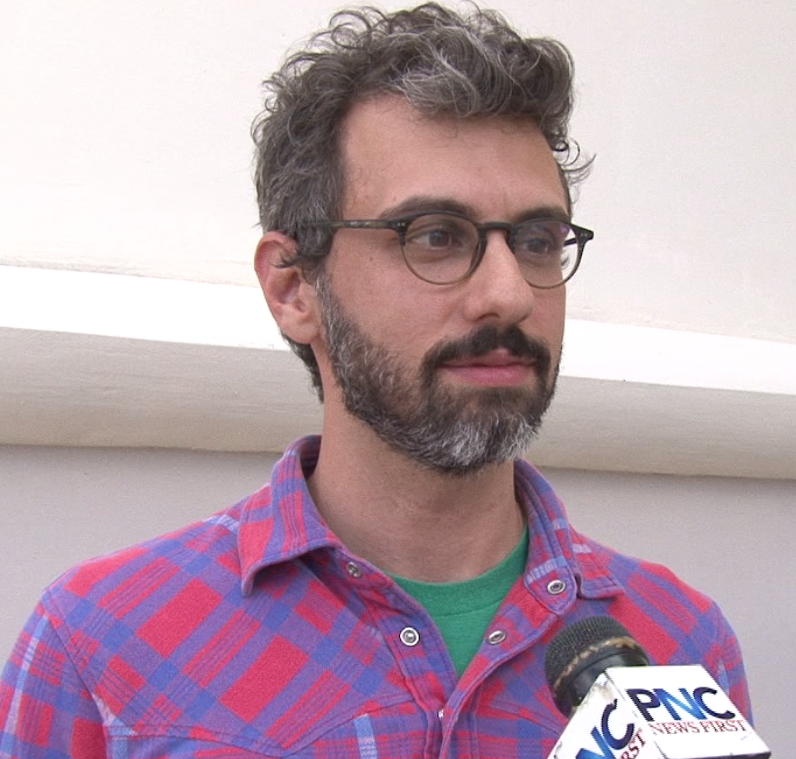 Senator Frank Blas Jr. Differs in Opinion from Senator Pedo Terlaje on Issue of Illegal Gambling: “The law doesn’t differentiate between what gender, what race, what occupation that you have….It’s against the law” , with Patti 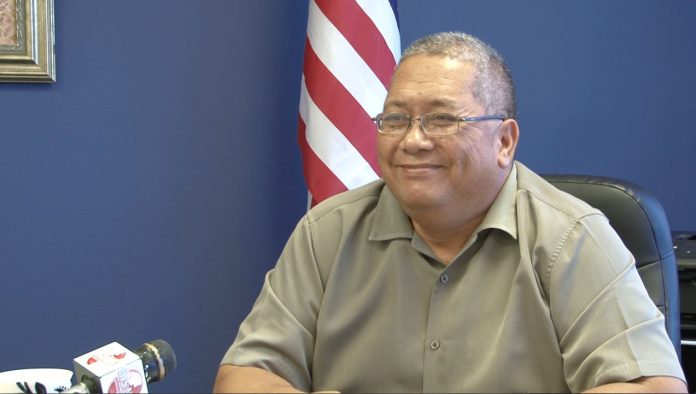