Interview between Patti Arroyo and Senator James Moylan about the status of legislation which would have the island mayors draft rules and regulations for games of chance to be allowed at the liberation carnival. They then talked about legislation, which is being drafted, to  supply funding to the Mayors Council of Guam to curb the illegal dumping problem in the villages. They also talked about recently introduced legislation for a public private collaboration for the upkeep of the island public parks. 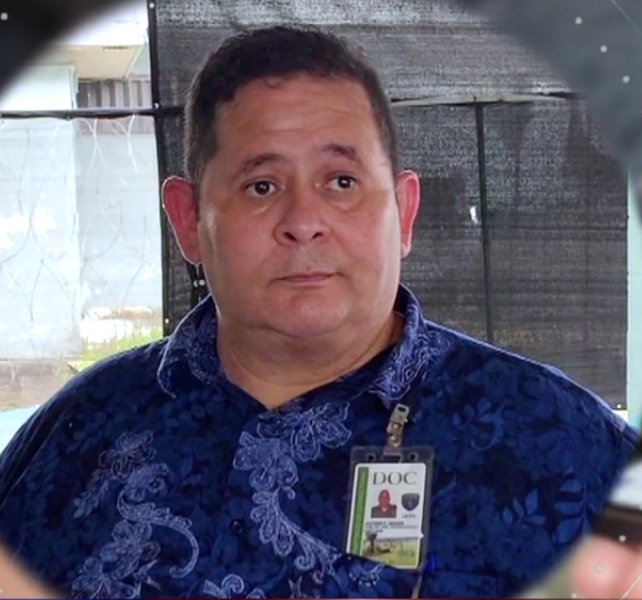