The office of Idaho Senator Mike Crapo has assured The Pacific Association for Radiation Survivors (PARS) that he will add Senate Bill 947 to the National Defense Authorization Act of 2020.

The measure would include Guam, among other jurisdictions, in the Radiation Exposure Compensation Act known as RECA.

A news release from PARS states that Crapo’s office confirmed that the Senator would include 3 amendments to the National Defense Authorization Act 2020 which would qualify Guam for RECA.

Congressman Ben Ray Lujan (NM) also called for the RECA Amendments of 2019 to be included in the COVID-19 relief legislation during a hearing of the House Energy and Commerce Committee.

The Pacific Association for Radiation Survivors has worked with friends and fellow Downwinders from Idaho, New Mexico, and the Post 71 Uranium Miners to amend the Radiation Exposure Compensation Act (RECA) for those who were exposed to nuclear fallout and uranium mining.

The people of Guam have suffered from cancer and other diseases due to nuclear fallout for many years and PARS is hopeful that Guam’s inclusion in RECA will bring most needed and deserved medical and financial assistance.

Attorney Vanessa Williams talks Reproductive Justice–Declares Public Law which makes Abortion on Guam Unlawful to be Dead with no Resurrection Possible, with Patti 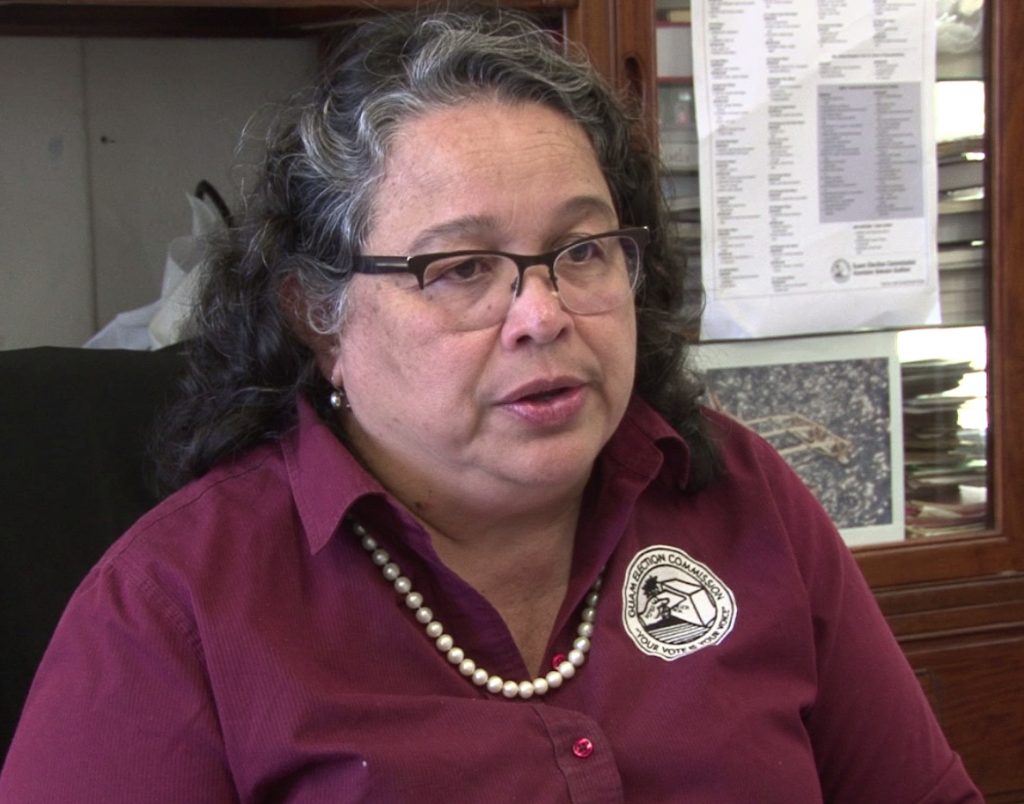 President of Manenggon Memorial Foundation Responds to Representative of Family in Ownership of Manenggon Access Road Threatening to Block Entry to Memorial on Saturday, with Patti 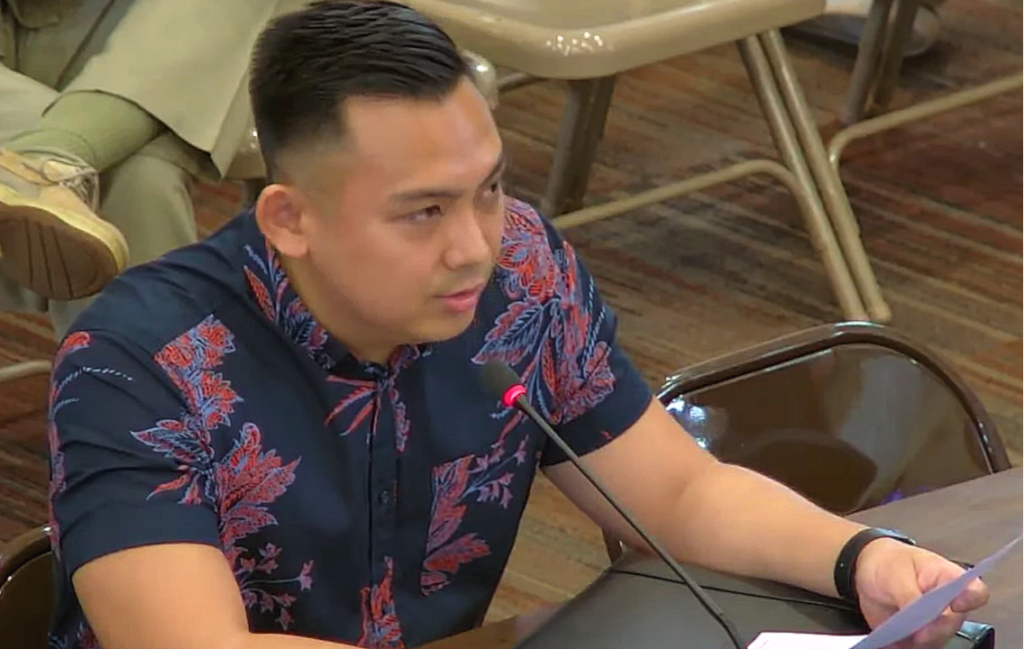 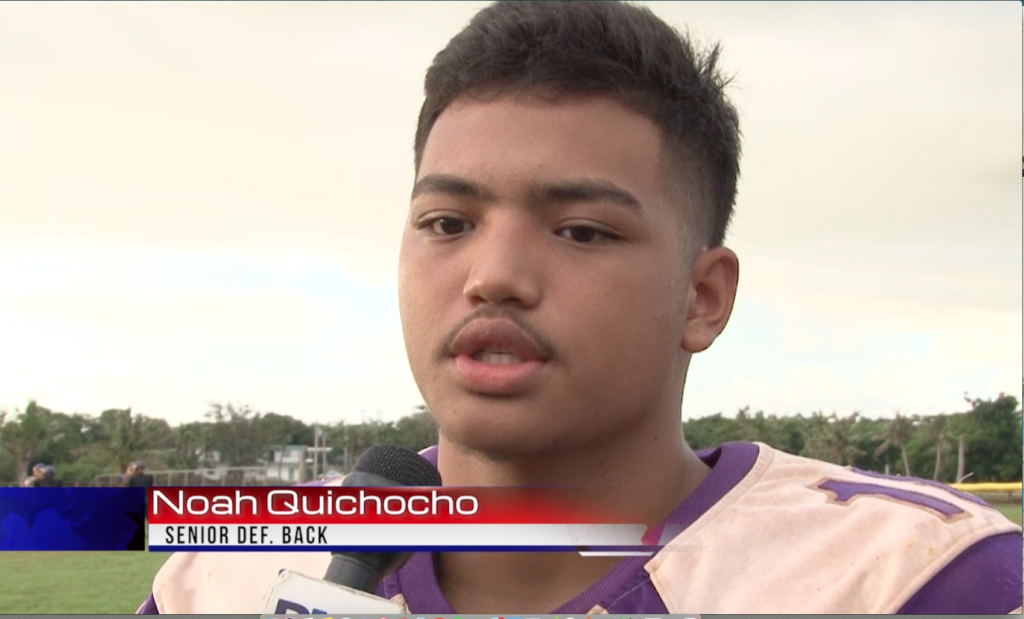