Written by Jeremie Charfauros on May 6, 2021

Mayor of the Municipality of Piti / President of the Mayor’s Council of Guam, Jesse Alig speaks to Patti about topics of discussion brought up in the most recent Mayor’s Council meeting, specifically the idea of charging ‘user fees’ for the issuance of a Mayor’s Verification, which a majority of mayors opposed. Mayor Alig also speaks about working with Lieutenant Governor Josh Tenorio on a modernization plan that would allow Government of Guam agencies who require a mayor’s verification to receive one without the need for individuals to carry a physical copy. 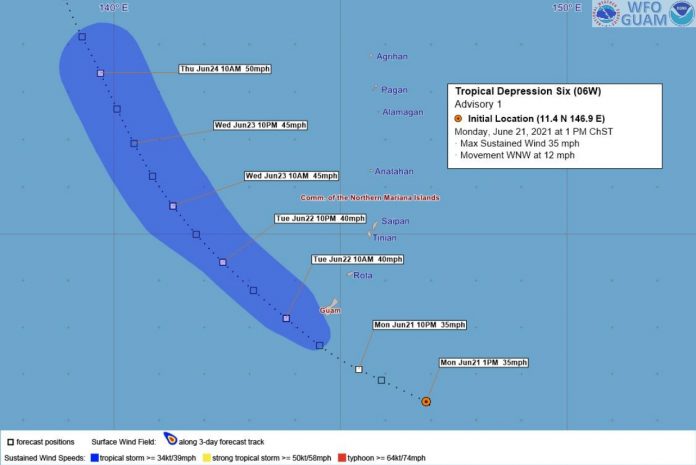 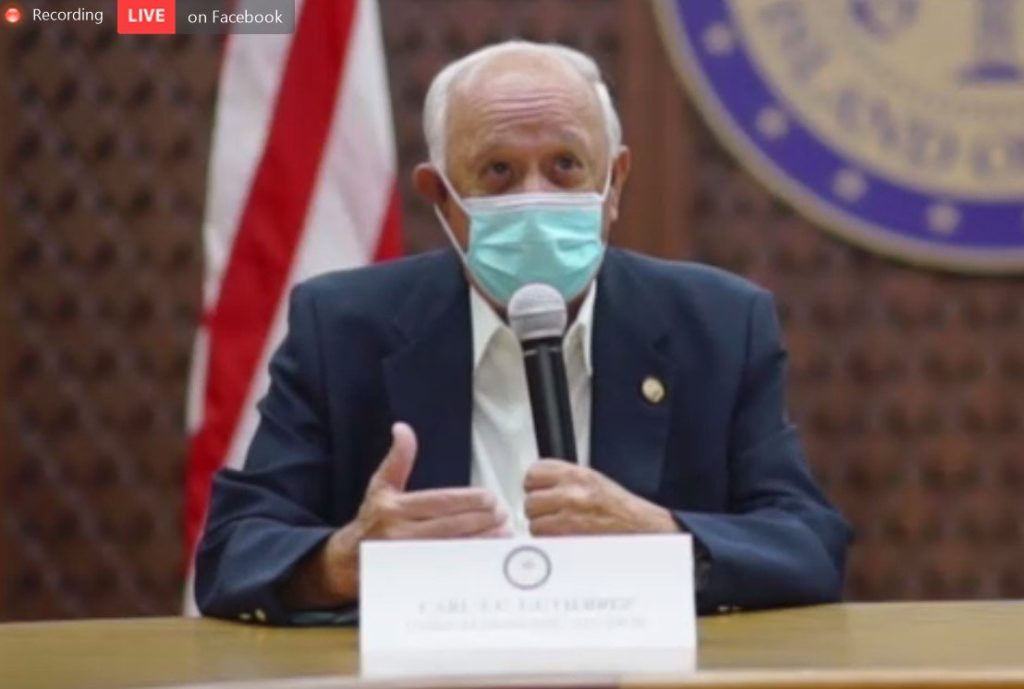 Dr. Underwood talks being Panelist on Yesterday’s ‘Hybrid Hearing’ on Resolution No. 56-36 (COR), with Patti 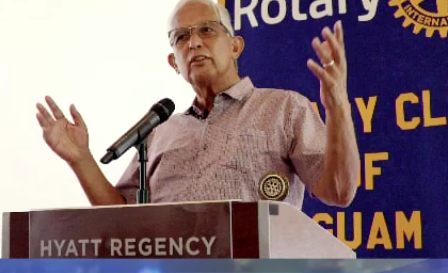