Interview between Patti Arroyo and Major Jo Blas  about a historic retreat ceremony being held at the Guam National Guard at the Nation Guard’s Readiness Center in Barrigada on Sunday, May 5th. They then talked about the promotion on the state level of Colonel Aguigui to Major General and about other personnel reassignments with the Guam National Guard.  They also talked a mobilization ceremony being held on Saturday May 4th for the battalion being deployed to the Sinai Peninsula. 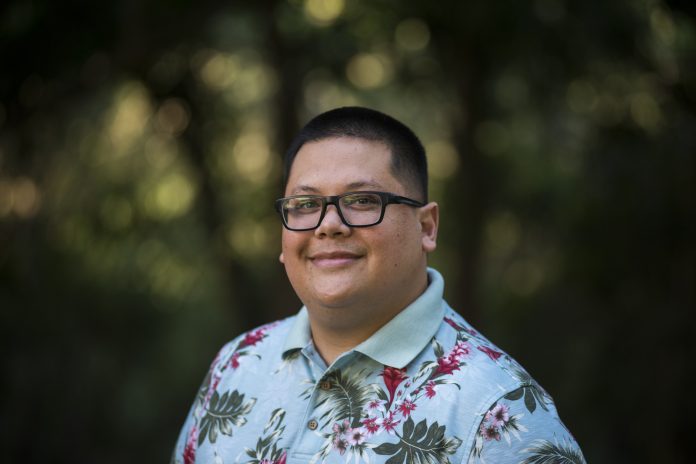 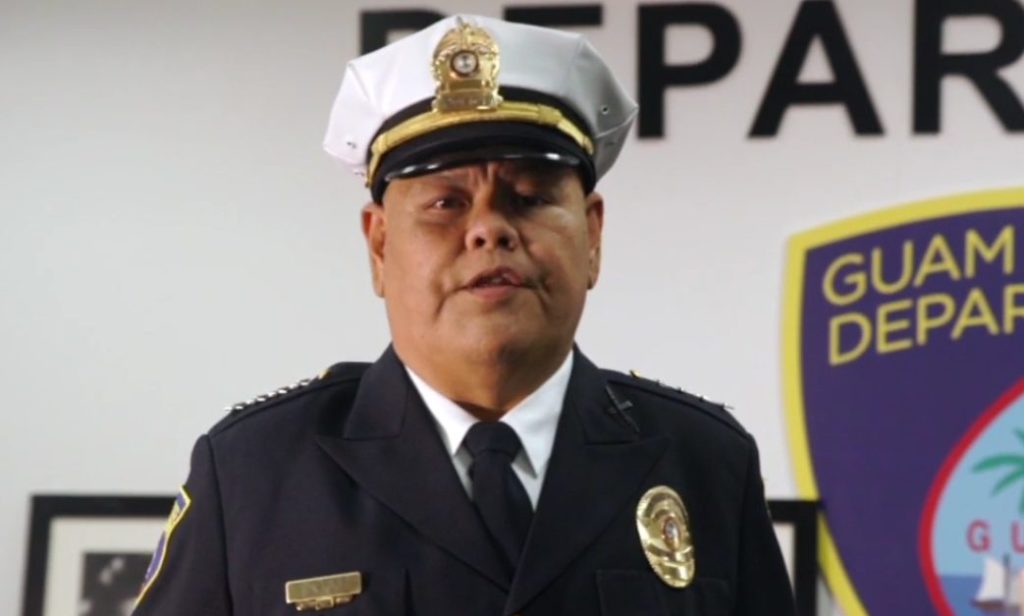