Written by Jeremie Charfauros on June 2, 2022

Lieutenant Governor of Guam,  Josh Tenorio speaks to guest-host Tyrone Taitano about the signing of a proclamation officially declaring the month of June as Pride Month on Guam, as well as continued resurfacing projects in various locations around the island, putting the old Simon Sanchez High School lot up for bid, and comments on Governor of Guam, Lou Leon Guerrero’s health after she was found to be short of breath during a political debate. 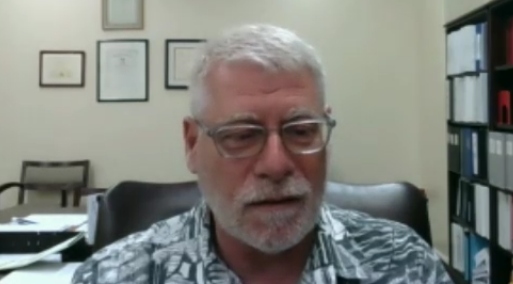 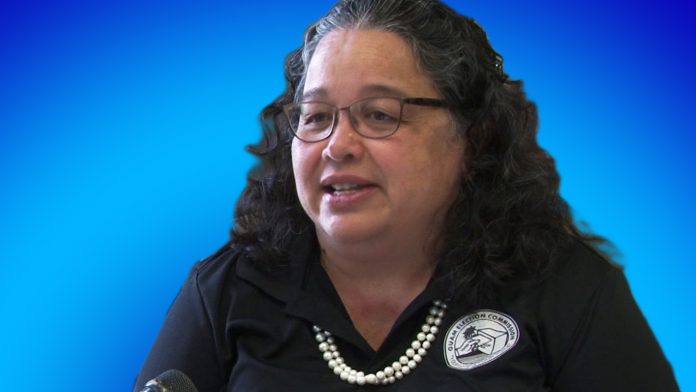 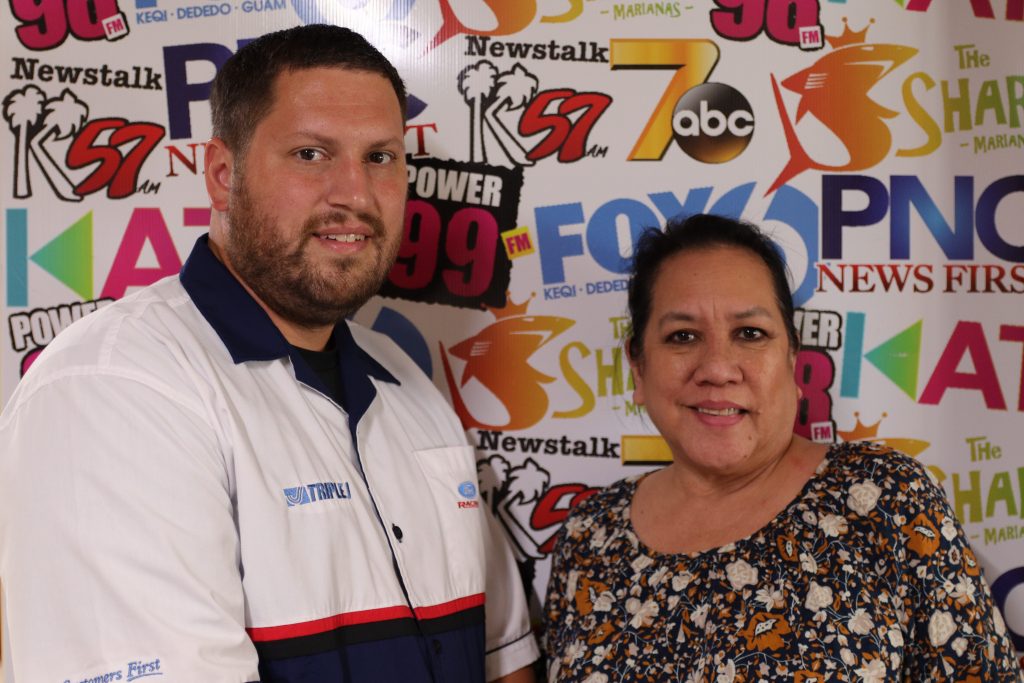