WASHINGTON, DC – The U.S. House of Representatives has rejected a Trump administration proposal to add a new $700 fee to the application for CW permits in the Marianas. Congressman Gregorio Kilili Camacho Sablan reports that instead of charging Marianas businesses, the Department of Labor will reprogram $8.25 million to cover the cost of new labor certifications required by Sablan’s U.S. Workforce Act, Public Law 115-218. The House voted on Wednesday to approve an FY19 funding bill granting the reprogramming authority. The bill, H.R. 6157, now goes to the President for signature.

“This new $700 fee was something the Trump administration could have proposed when we drafted the Workforce Act,” Congressman Sablan said. “But they did not.

“Of course, I would have opposed it then, too. Maybe that is why they decided to come in, after the law was enacted, and try to attach a rider to a spending bill. They knew there would be no opportunity for public comment or a hearing.

“Fortunately, I was able to work with the conference committee to kill this fee proposal. It would have cost the Marianas business community an estimated $9 million next year.”

The fee was supposed to cover the cost of labor certifications required by the U.S. Workforce Act. Beginning with fiscal year 2020, the Labor Department must certify that no U.S. worker is able, willing, and available before a job can be offered to a CW worker. This is the same kind of certification required prior to issuance of an H-2B visa for temporary foreign workers.

The Congressman did acknowledge there would be a cost to set up and operate the certification service for the Marianas CW program. In a statement in the Congressional Record he said, “It is in the interest of our businesses and the Marianas economy that the new certification requirement be initiated without delay.

“The conferees have ensured that will be the case by providing in Section 118 of H.R. 6157 for the rescission of $8.25 million in unobligated funds from the H-1B Nonimmigrant Petitioner Account to be used in fiscal year 2019 for processing applications for foreign labor certifications, including activities related to wage determinations and associated tasks, submitted by Marianas employers.”

Sablan thanked the conferees for adopting this “win-win” solution.

“Negotiating the Workforce Act and getting it passed was a big job,” Kilili said. “Now, I have to make sure that the law is implemented, as we intended it to be, every step of the way.”

More provisions of the U.S. Workforce Act begin going into effect next year.

In his statement Sablan also expressed support for reauthorization of the Violence Against Women Act. Besides funding the Labor Department, today’s House-passed spending bill also includes short term funding for the Department of Homeland Security and keeps VAWA programs in operation through December 7. “Reauthorization for a multi-year period is still wanting,” Congressman Kilili said. He is an original cosponsor of H.R. 6545, which reauthorizes violence against women programs for another five years.

Sablan was also an original cosponsor when VAWA was last reauthorized in 2013. He included a provision in Section 201 of the Act that doubled the funding allocated to the Northern Mariana Islands for the Sexual Assault Service Program. And Section 809 allowed women, who petition for status as victims of human trafficking or violence, to count the time lived in the Northern Marianas as time present in the United States, so they can more quickly adjust to a permanent immigrant status.

Sablan also provided for a state-share of funding for the Northern Marianas Domestic Violence Coalition in Section 311 of Public Law 111-320, the Child Abuse Prevention and Treatment Act. “Now, more than ever, we are all made aware of how many lives are damaged by acts of sexual harassment and violence,” Sablan said. “We have to do everything we can to bring federal resources to bear on prevention, healing, and, where required, punishment.” 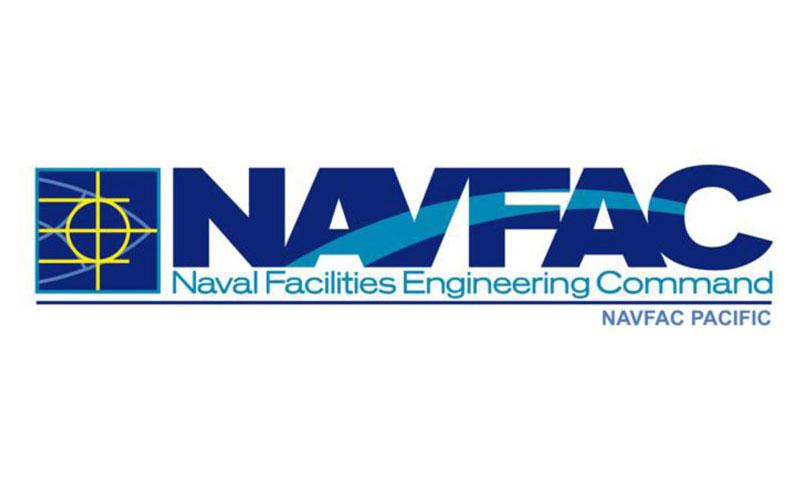 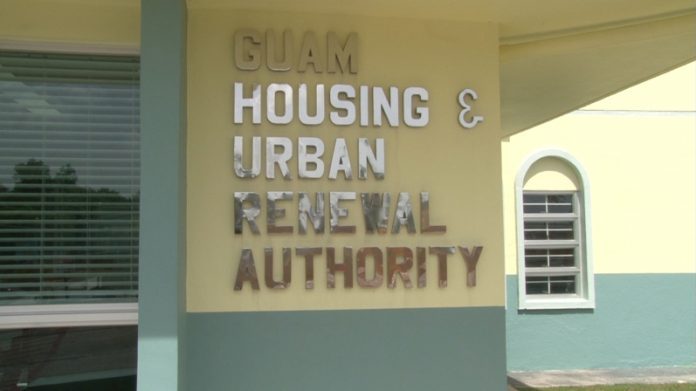