WASHINGTON, DC – Congressman Gregorio Kilili Camacho Sablan introduced today a bill that requires a census every five years in the U.S. insular areas. Currently, the American Community Survey collects data on population, income, and other information important for policy making in the fifty states, the District of Columbia, and Puerto Rico every year. But the Marianas, Guam, American Samoa, and the U.S. Virgin Islands must wait for the national census every ten years for that data. Sablan’s bill would help close the gap.

“Without accurate and timely information on changes in the economy, employment, income levels, and other key indicators, insular governments are hindered in the establishment of appropriate policy,” Congressman Sablan said in his introductory statement on his bill.

“And without these data, governments and the public are less able to assess the effectiveness of policies that have been established.”

Insular area Members have worked for years to get the American Community Survey extended to the islands. But in both Republican and Democratic administrations the Census Bureau has claimed that it would be too expensive and that the small sample sizes would make the data collected unreliable.

Sablan’s bill takes a new approach to the problem of now to keep information about the islands and their hundreds of thousands of residents more current.

“Right now, we are operating on information collected ten years ago to make policy and funding decisions about the insular areas,” Sablan said. “That is like driving your car with a gas gauge that says how full your tank was last week. I think we can do better.” 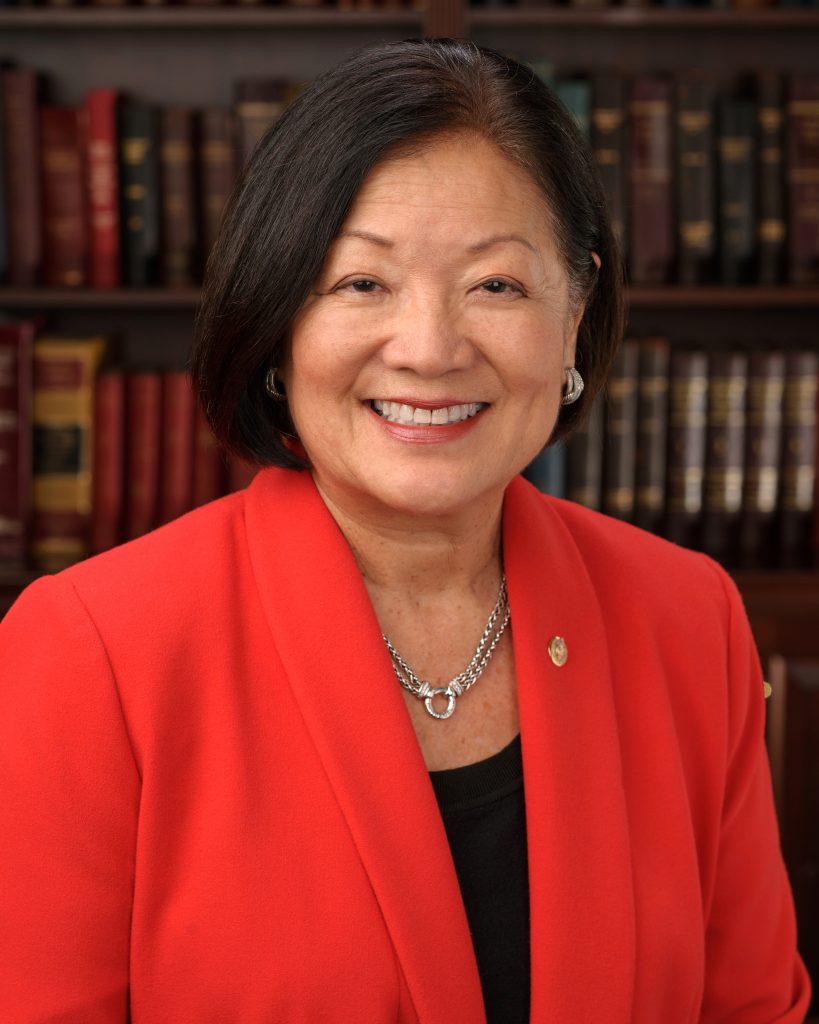 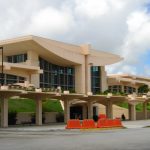