Written by Jeremie Charfauros on August 16, 2018

Former mayor of the village of Yona and current senatorial candidate for Guam, Ken Joe Ada speaks to Patti Arroyo about running for public office once again. Ada also attempts to address public backlash he is experiencing over controversial comments made by him during Coffee with the Candidates, a previous interview broadcast by Sorensen Media Group. 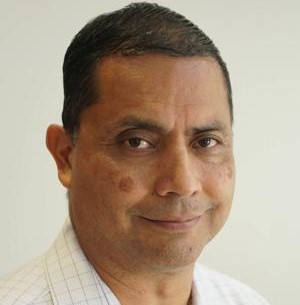 UOG’s Dean of School of Health Pleads for More Support for Guam’s Nurses, with Patti