Written by Jeremie Charfauros on January 6, 2021

Governor of Guam, Lou Leon Guerrero speaks to Patti via Zoom about plans to attend the inauguration of President-Elect of the United States of America Joe Biden, as well as gives comment to Bill 11-36 proposed by Senators Jim Moylan & Chris Duenas, which would remove the Governor’s ability to renew the public health emergency, instead leaving the decision up to the 36th Guam Legislature. 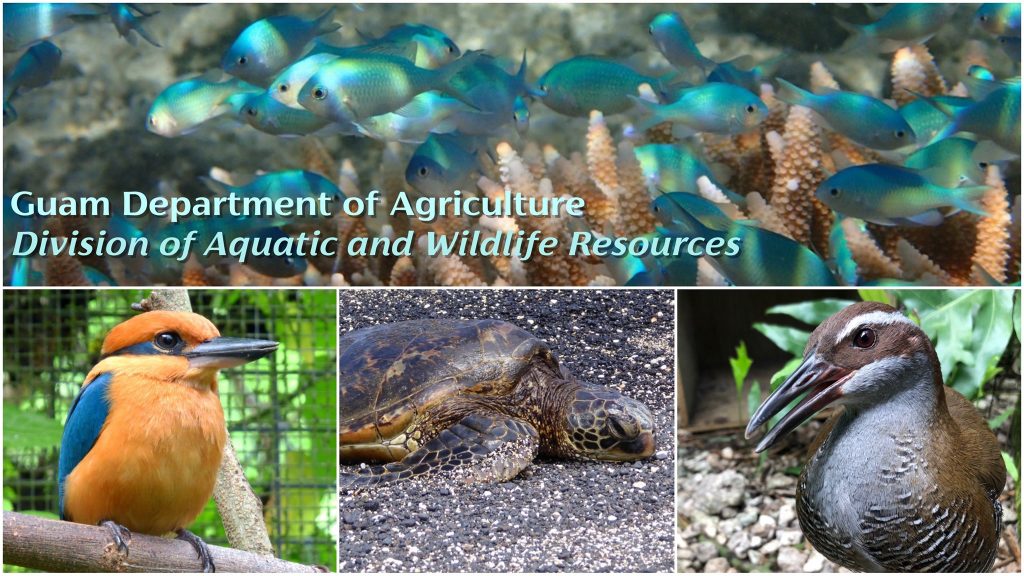 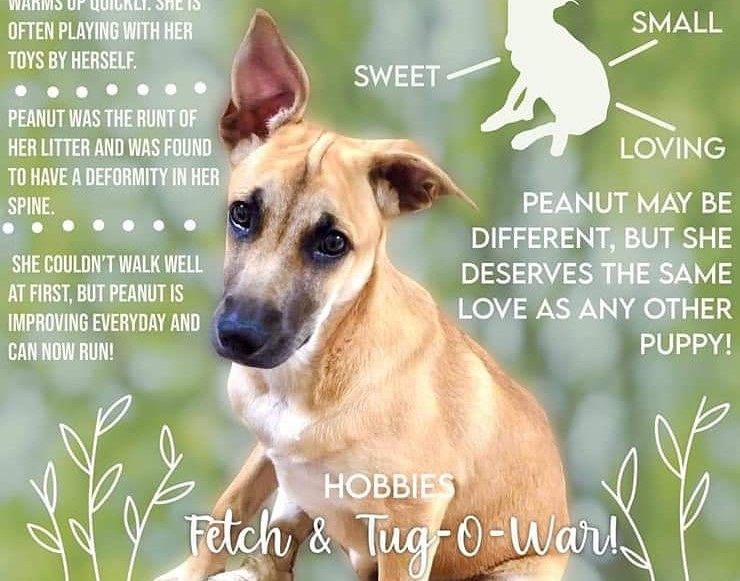 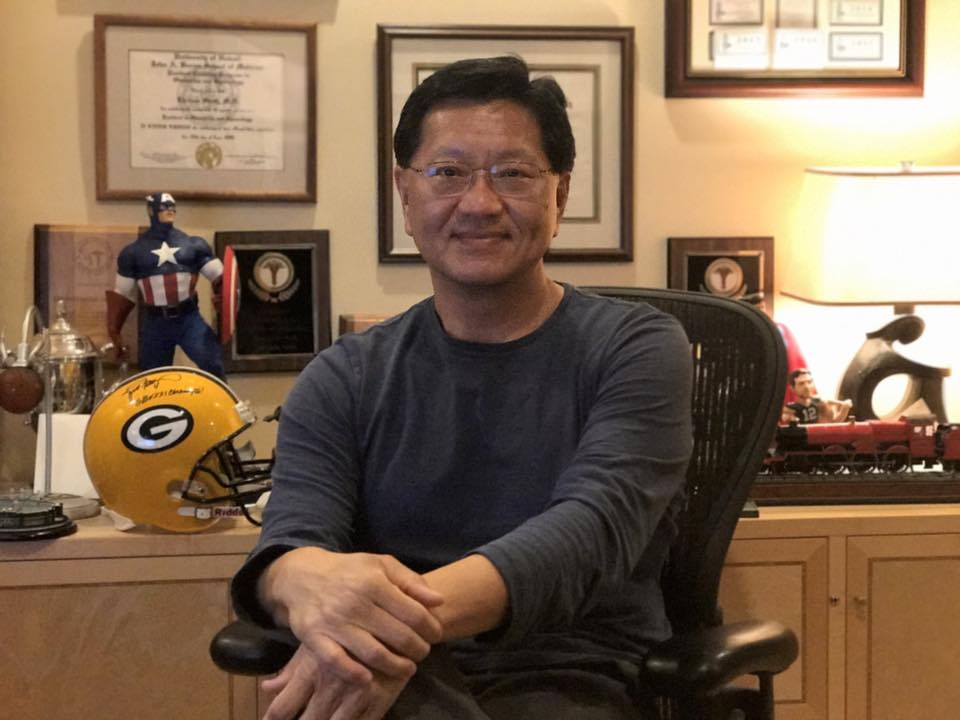 Head of VA Office talks Vaccinations for Veterans, with Patti