Governor Leon Guerrero says Congressman San Nicolas did ‘a great dishonor’ to WWII Survivors by not Attending Liberation Day Memorial Ceremonies–Says ‘All RISE Act’ Applications will not be open until Final ARP Report Submitted, with Patti 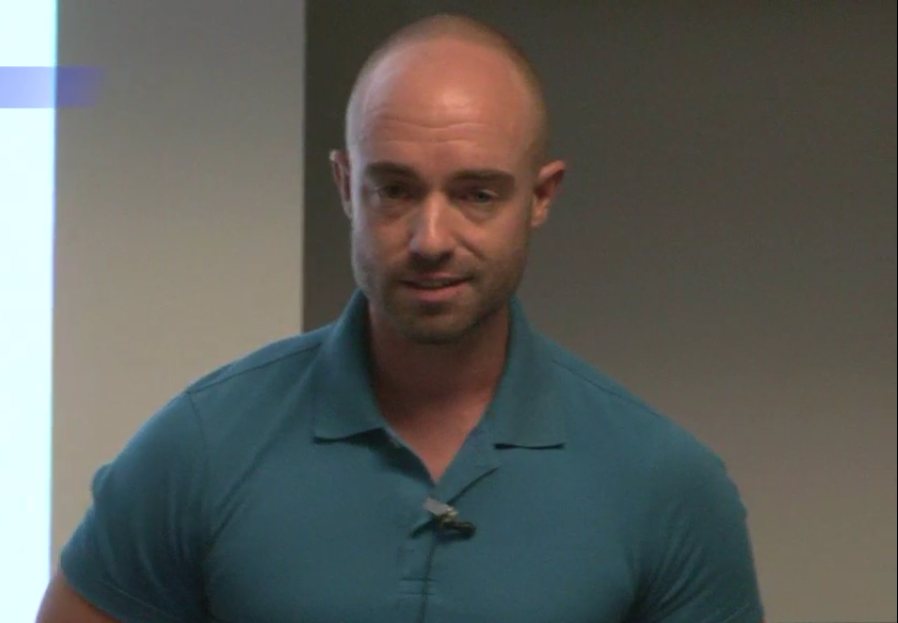 GAIN President talks Possibility of Construction of Second Animal Shelter in the South, with Patti

The Edge of Heaven