Governor Leon Guerrero on $661 Million in Federal Funds to Guam: “We have been preparing for this event…my fiscal team has been working very diligently to look at how to distribute this out to the community”, with Patti

Written by Jeremie Charfauros on March 11, 2021

Governor of Guam, Lou Leon Guerrero speaks to Patti about $661 million in federal funds, emphasizing that her administration has been planning for the task of distributing funds throughout the community, adding “…the first priority is replace lost revenues.” The conversation with Governor Leon Guerrero follows another with Senator Jim Moylan who she was not transparent enough in terms of the distribution of $661 million in federal funds, nor did Moylan feel there was sufficient clarification on the priorities the money will be made to assist. In response, Governor Leon Guerrero says, “I’m disappointed that he says ‘There’s no transparency’… I did say in the State of the Island Address that the priorities of this is lost revenues…to get people jobs…to [put] the money into the hands of the people… I said all of that in the State of the Island Address!”

Charlie Hermosa talks about the drone industry with Pauly Suba

Juanita Blaz talks about a community garden with Pauly Suba

GEPA Solid Waste Program Manager talks Ban on Styrofoam–Needs of Department to be Enabled to Fulfill Duty to Solid Waste, with Patti 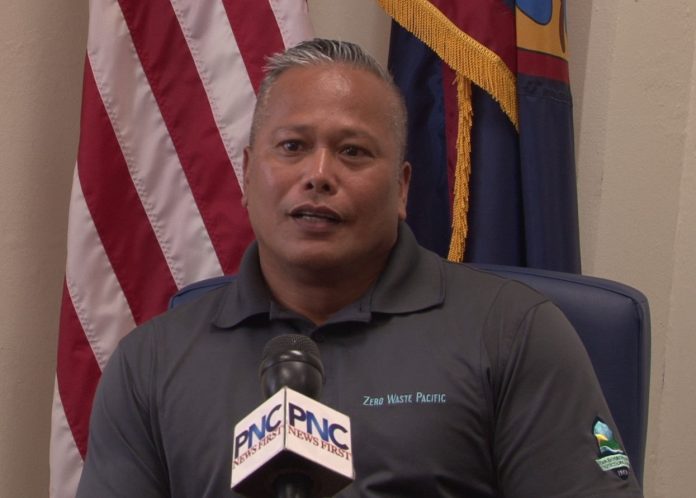 DOL Director talks PUA Round 2 Concluding–Still Awaiting Guidance from USDOL on how to Move Forward, with Patti

Senator Jim Moylan on Governor’s State of the Island Address: “Tell us your plan…Where is our funding going to come from for our basic necessities”, with Patti