Interview between Patti Arroyo and Governor Lou Leon Guerrero about the speech presented to the Guam Chamber of Commerce where she discussed the steps being taken to have the federal government reverse the decision to prohibit H2B workers from the Philippines. They then discussed the discussions with President Trump about a repayment of EITC payments by the federal government. 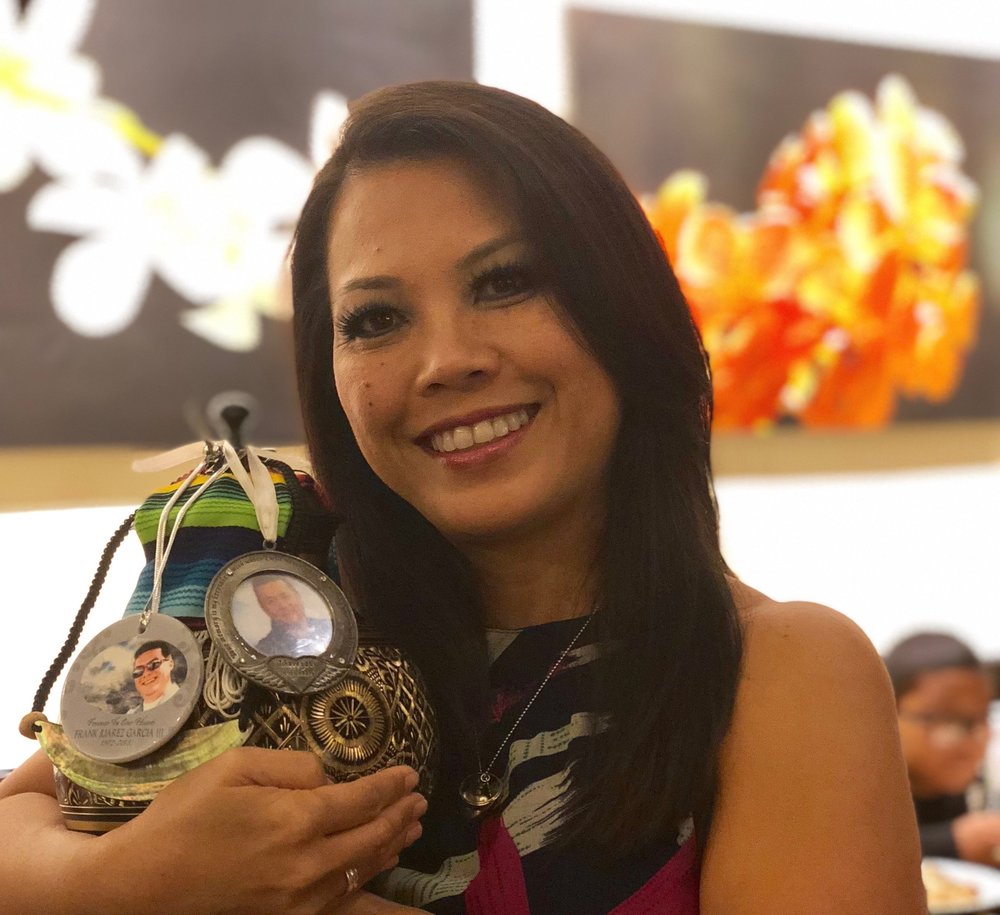 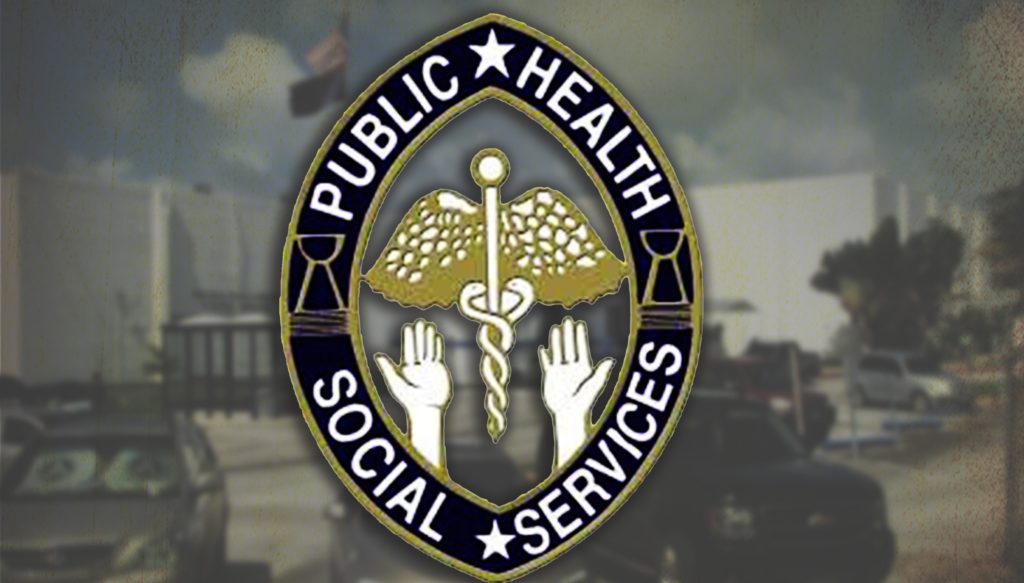