The Antonio B. Won Pat International Airport Authority, Guam (“GIAA”) respectfully disagrees with the Guam Superior Court’s May 15 Decision and Order. GIAA is committed to transparency and open government and has produced over 13,500 pages of documents in response to DFS’s 117 Sunshine Act requests over the course of the airport duty free concession litigation.

According to Genevieve Rapadas, GIAA’s attorney for this matter, “It is the Airport’s position that the document in question – the April 26 transcript of an executive session of the GIAA board of directors – is not subject to the Sunshine Act since it involves privileged conversations between the Board and its legal counsel regarding the pending litigation with DFS that is currently the subject of an appeal before the Supreme Court.”

“The Court held that there was a material misrepresentation by GIAA as to the status of the production of the April 26 executive session transcript regarding the pending litigation. GIAA respectfully but again strongly disagrees,” continued Rapadas. “It is GIAA’s position that it acted with full candor when it informed the Court that it was in compliance with Guam law by not producing a transcript involving attorney-client communications that was not in GIAA’s possession at the time that request was made by DFS. Moreover, GIAA has to the best of its ability complied with the requirements of the Open Government Law notwithstanding provisions which the Court has explicitly found in its Decision and Order to be ‘ambiguous’ as to when the six-month period within which to seal the transcripts begins.”

Rapadas went on to say, “The Airport’s position has always been that the transcript was not subject to discovery based on attorney/client privilege. In fact, GIAA’s position in this regard was validated by Judge Bordallo in a different proceeding when he sealed the subject April 26 transcript. The entire matter has already been briefed and argued before the Guam Supreme Court and we’re hopeful of a positive outcome for GIAA.”

“In aggressively pursuing these and other transcripts and privileged material through the discovery process, DFS is seeking to gain an unfair advantage in the litigation against GIAA,” said Rapadas. “Communications between DFS and its lawyers are protected by the attorney/client privilege, yet DFS claims public agencies like GIAA should not be afforded the same protection. This would give private litigants such as DFS an unfair advantage over the public agencies such as the Airport in litigation.”

GIAA Acting Executive Manager John M. Quinata, further stated, “Airport management is fully committed to complying with every aspect of the Sunshine Act and Open Government Law of Guam. But we are also committed to protecting the interests of the public when it comes to litigation against our agency. At the end of the day, the Court’s order would impose an additional and unnecessary burden on public agencies. It would force public agencies to monitor the work of the few court reporters on Guam (who I understand are already stressed and overburdened given the lack of resources) and distract the public agencies (also under stress and resource limitations) from its primary and core duties and functions.”

“The Airport is reviewing and considering with its legal counsel what action to take as a result of the Court’s Decision and Order,” continued Quinata. 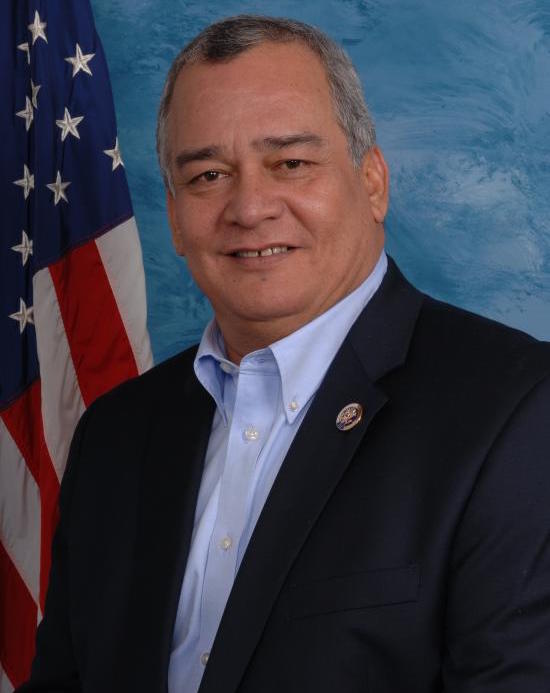 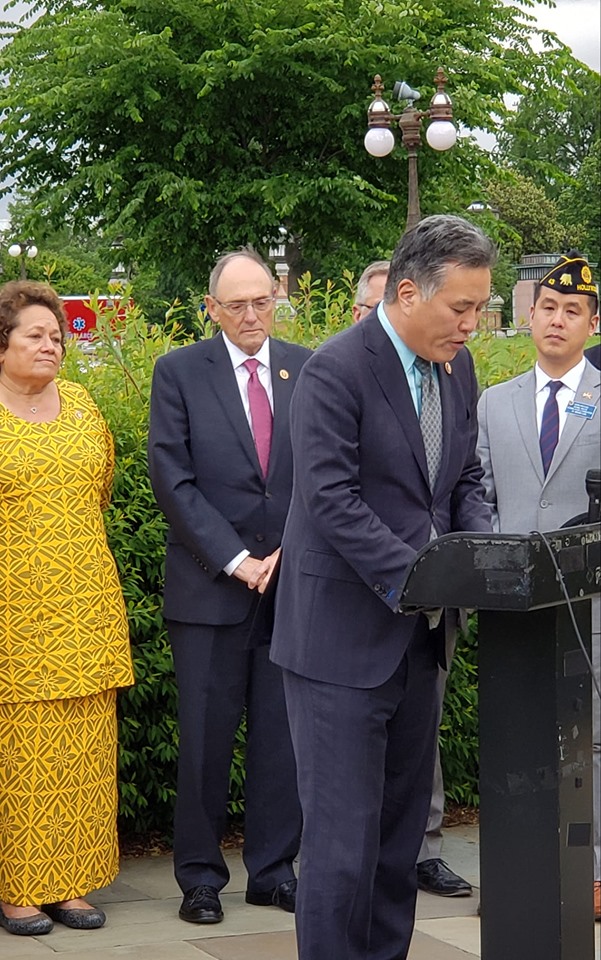