Written by Staff Reporter on September 24, 2018

GHS/OCD will test the All Hazards Alert Warning System (AHAWS) from fifteen (15) locations in conjunction with NBG and AAFB monthly routine testing of the “Giant Voice (GV).”

Residents, visitors and motorists surrounding the AHAWS sirens and GV speakers can expect to hear pre-scripted voice messaging announcing the start and end of the test, and ten-seconds of the “Alert” tone, which can be heard here: http://www.whelen.com/mass/audio/Euro%20Tones%20Wav%20Files/Alert.wav.

Future tests of the AHAWS sirens will be conducted on a monthly basis, in conjunction with NBG and AAFB, and will typically fall on the first Tuesday of each month.

The following are a list of AHAWS siren sites to be tested: 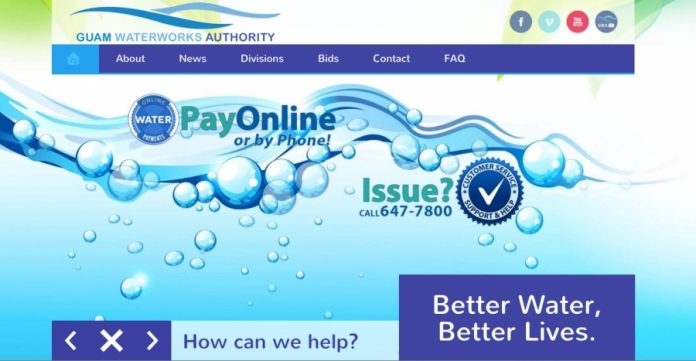