Written by Jeremie Charfauros on January 27, 2022

Administrator for Guam Economic Development Authority (GEDA), Melanie Mendiola speaks to Patti about the use of the Eagle’s Field site, which Adelup has been eyeing for the construction of the new Guam Memorial Hospital (GMH)  medical campus. The discussion follows a previous interview with Commander of Joint Region Marianas (JRM), Rear Admiral Benjamin Nicholson, who revealed that Eagle’s Field was also being eyed by the Missile Defense Agency (MDA) to stand up a missile defense system. Although Eagle’s Field seems to be highly sought after by both Adelup as well as the JRM, Mendiola says that there are still alternative sites being considered for the construction of the new GMH. 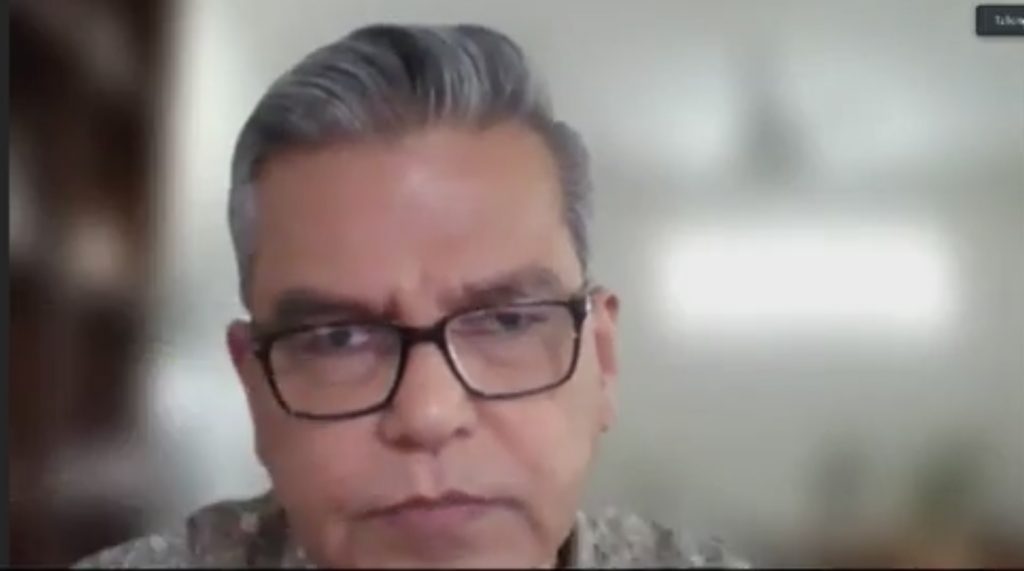 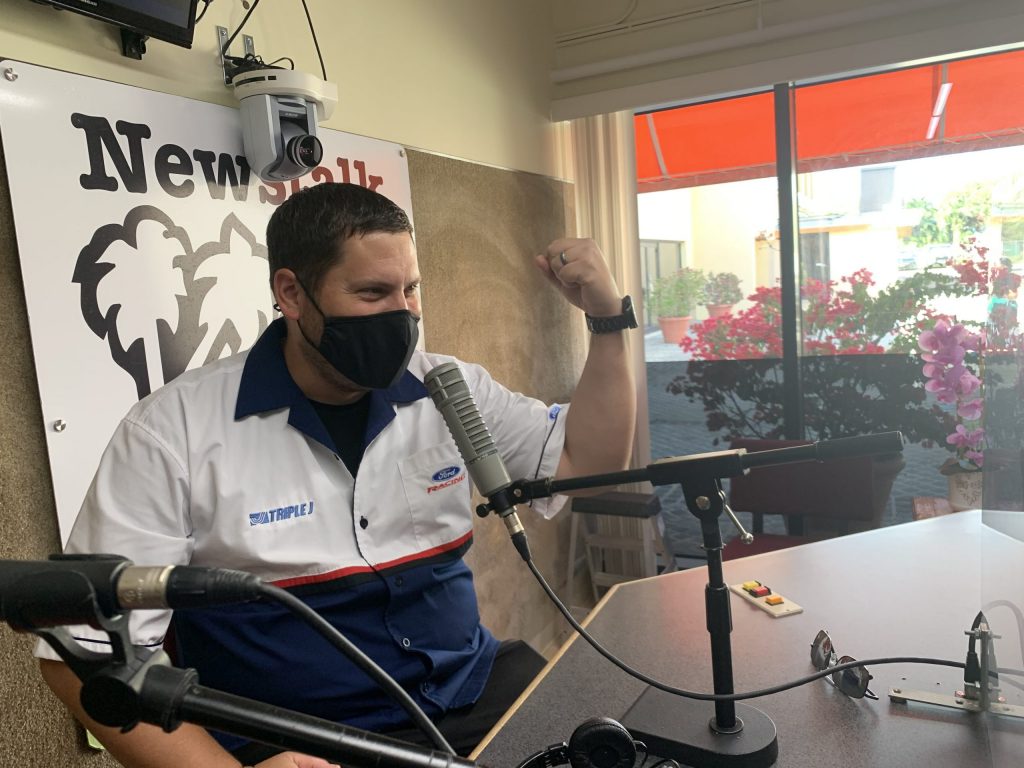 PAG Chairman talks Long Lines for COVID Testing in Oka Area Amid Social Distancing Concerns–Says COVID Medication is on Guam & May be Available Soon, with Patti 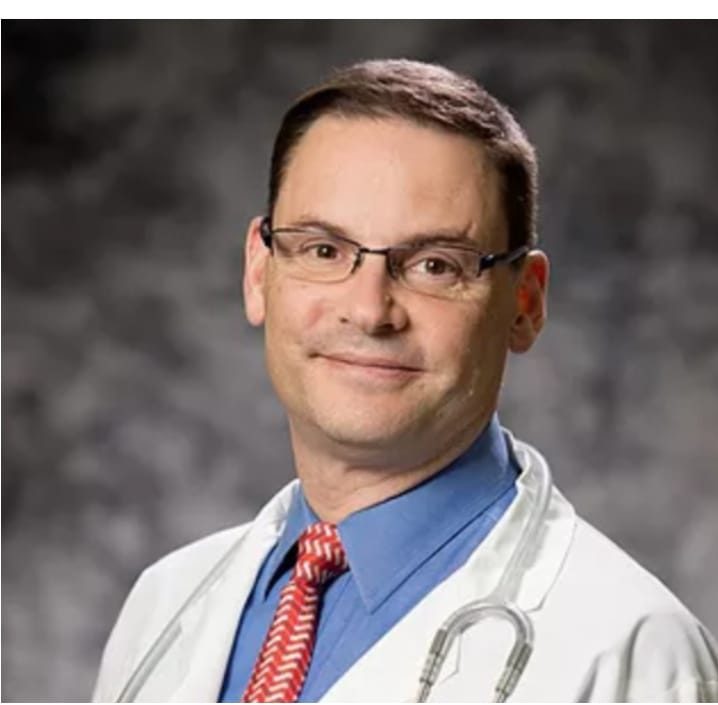