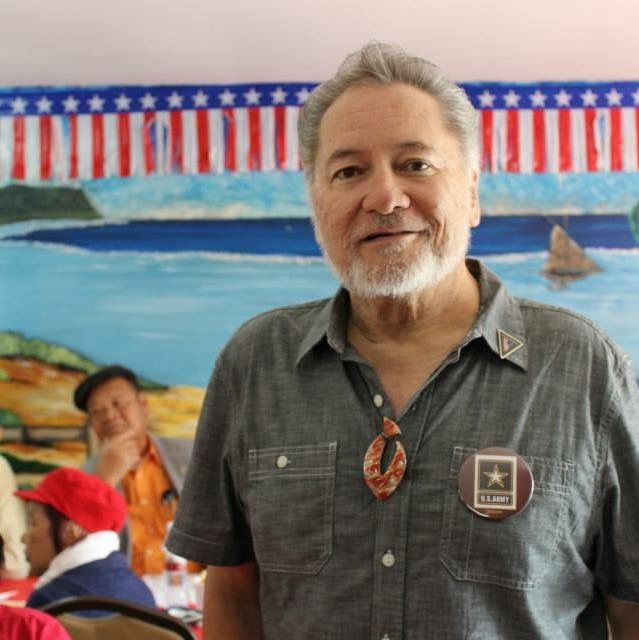 Family members confirmed for PNC that Cepeda passed away in San Diego where he had been living for several years. Cepeda was an army veteran who was awarded compensation for exposure to agent orange while in Korea. Cepeda had been having health complications for several years. He spoke to Newstalk K57’s Andrea Pellicani in February of 2017 about the compensation he was awarded saying he had ailments caused by agent orange.

Although he lived in San Diego for the last several years he was very active with the perpetuation of the Chamoru culture there as he was a member of the Sakman Che’lu seafaring group that constructed a 40-foot replica of a traditional Chamoru sailing canoe known as a Sakman. Mario Borja posted on his Facebook page saying “We just lost our first Sakman Che’lu crew member. Sotta Joey Benito Cepeda passed away this afternoon.” Borja offered prayers and condolences for Cepeda’s family and added that “We are all deeply saddened.”

The Guam Visitor’s Bureau President and CEO Nathan Denight also issued a statement saying, “The board of directors, management, and staff of the Guam Visitors Bureau are saddened by the news of former GVB General Manager Joey Cepeda’s passing. Joey served at GVB for 12 years contributing to the growth and modernization of tourism. He shared the Håfa Adai spirit everywhere he went and was well respected in the global tourism industry. Joey also played a key role in raising the awareness of the Chamorro culture in the U.S. mainland.  Just last week, we had a chance to meet with him for the groundbreaking of the soon to be built House of Chamorros, located at Balboa Park in San Diego. We send our deepest condolences and prayers to his family in this difficult time. He will be greatly missed.” 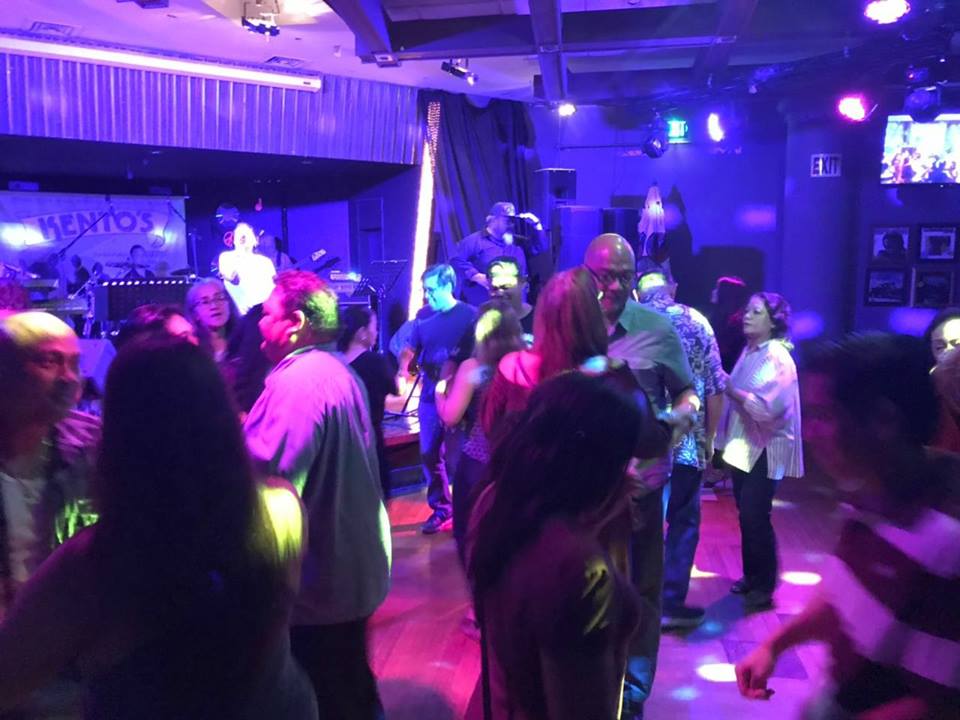 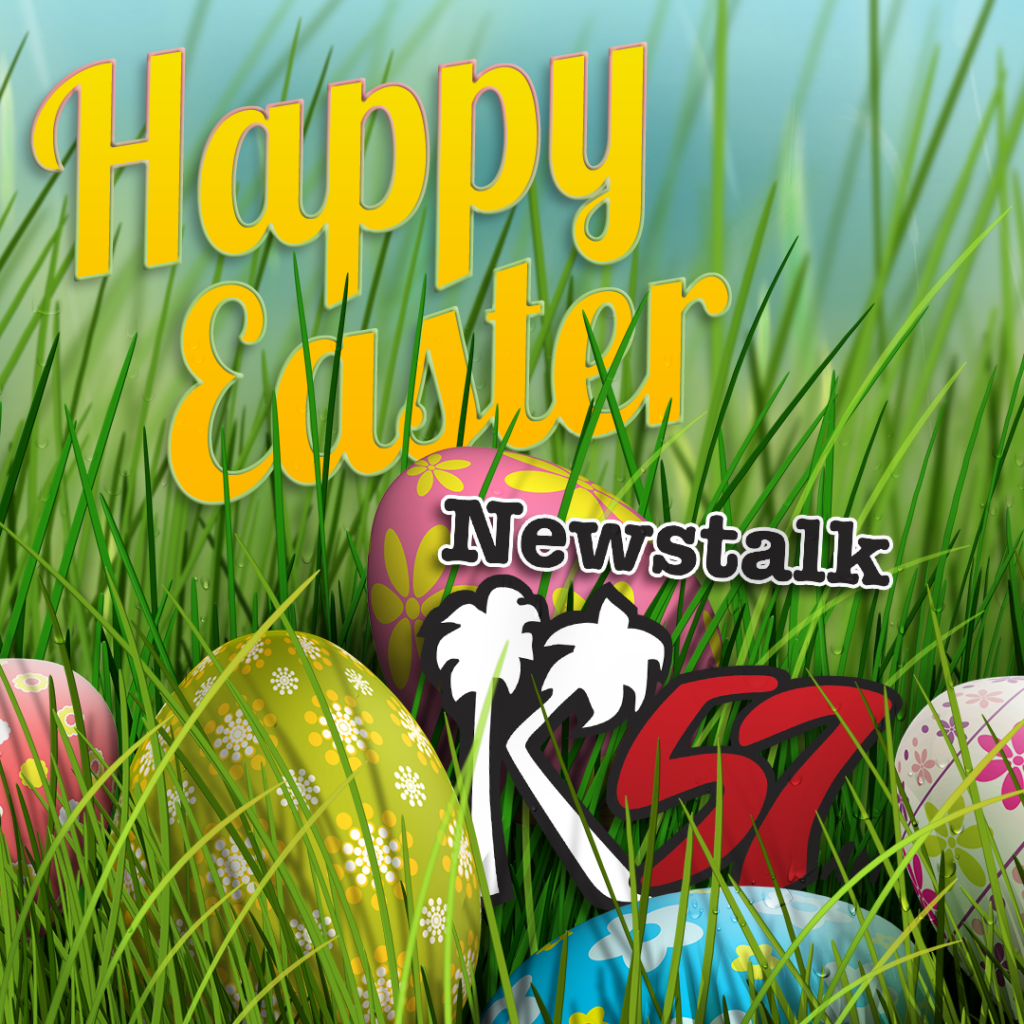