Written by Jeremie Charfauros on November 1, 2022

Chairman of the Democratic Party of Guam, Tony Babauta speaks to Patti about the formal complaint filed with Federal Election Commission (FEC) against congressional candidate, Senator James Moylan. According to Babauta, a complaint has been filed against Moylan for the infraction of failing to list the party responsible for funding Moylan’s political ad, which in this case is a political sign.

Senator-Elect Will Parkinson talks Protest over Heartbeat Act of 2022–Bill makes in onto December Agenda, with Patti 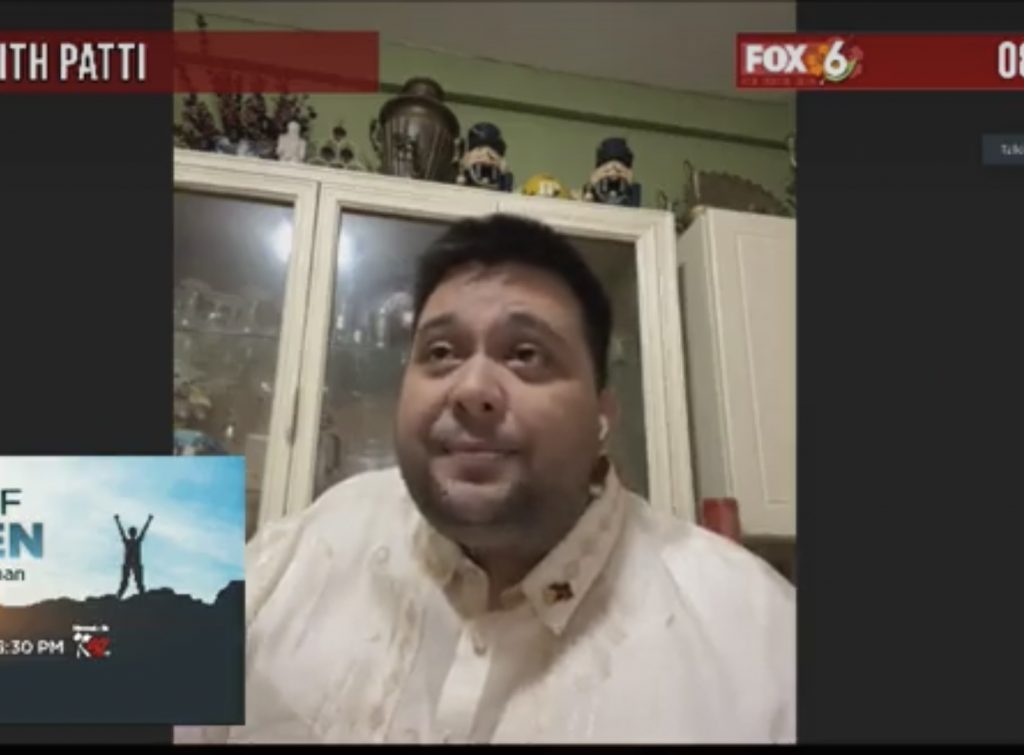 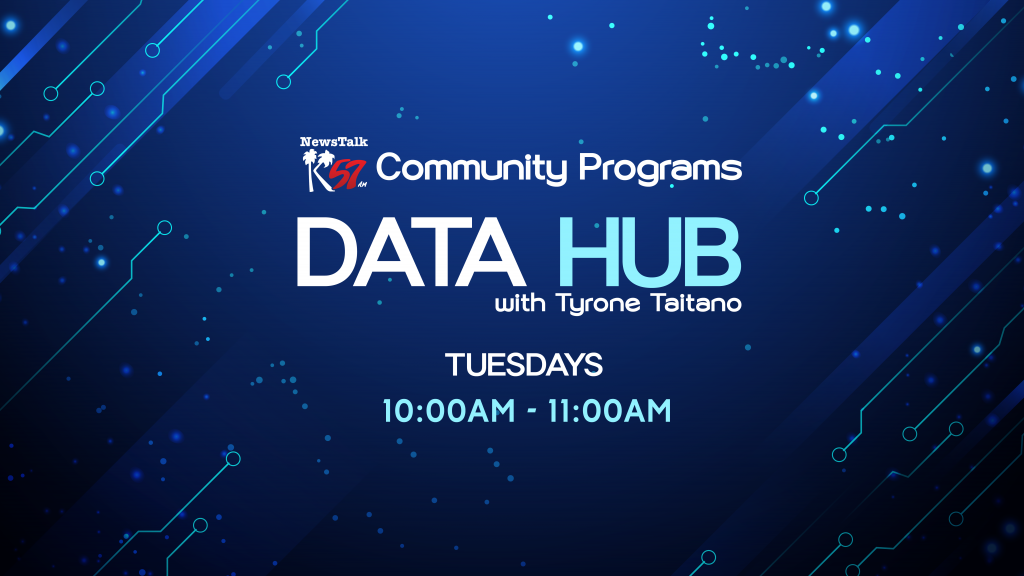