Written by Jeremie Charfauros on November 19, 2020

Mayor of the Municipality of Dededo / President of Mayor’s Council of Guam, Melissa Savares speaks to Patti about two structure fires: one on Swamp Road which occurred yesterday, and another which occurred early this morning on Lada Avenue in the village of Dededo. In the second part of the interview, Savares talks about Guam’s lack of an evacuation plan as it pertains to an Intercontinental Balistic Missile (ICMB). 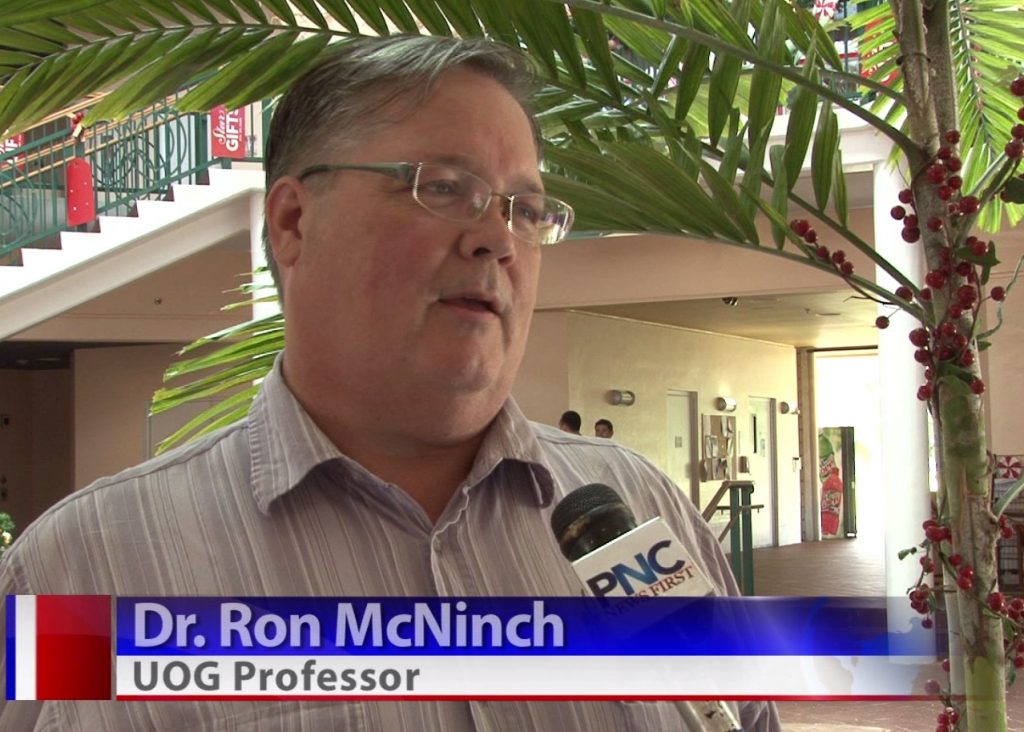 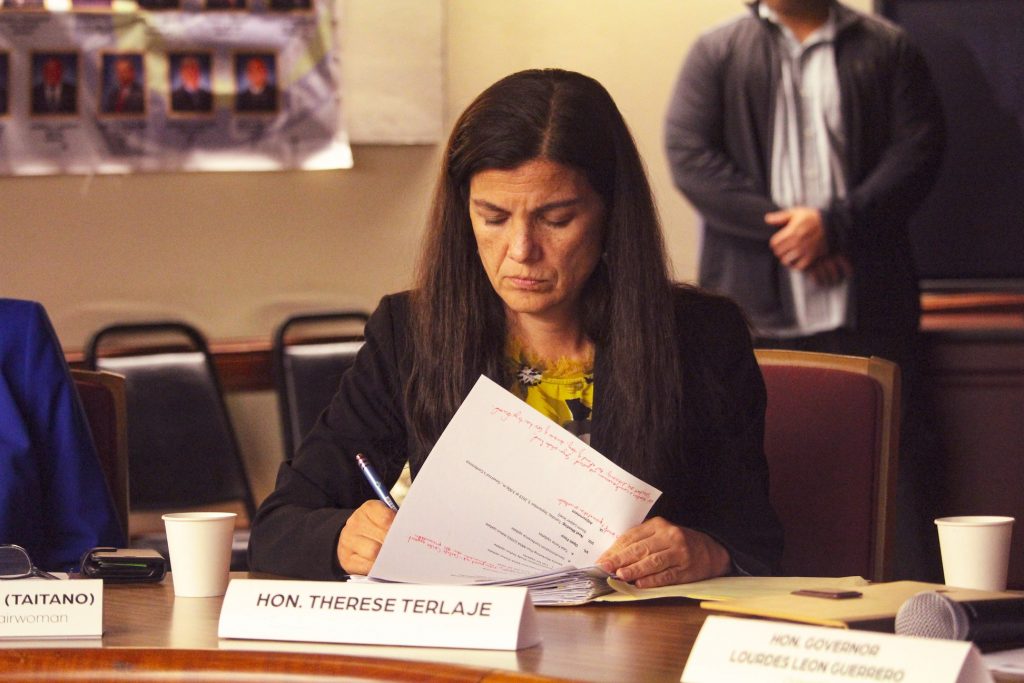 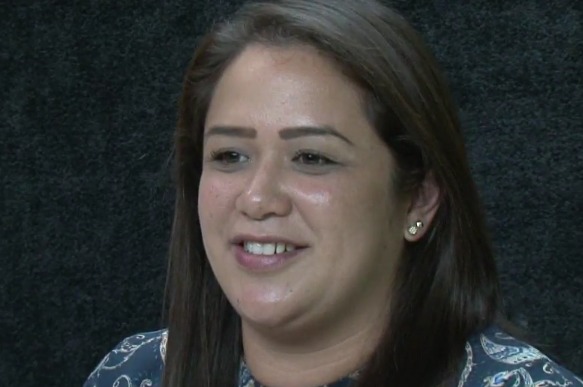