A settlement was reached between the Government of Guam vs Samsung E and C America incorporated, and KEPCO Mangilao Solar LLC.

According to the office of the attorney general, a settlement was reached on April 23rd, between the AG, SECAL, and KMS, involving the July 2021 Marbo Cave Incident.

The incident in question was when sediment from the Mangilao Solar Project entered on the adjoining property and Marbo cave.

According to the OAG, the settlement not only fully addresses the damage caused by the incident, but also ensures that the Mangilao Solar Project will continue without further delays. 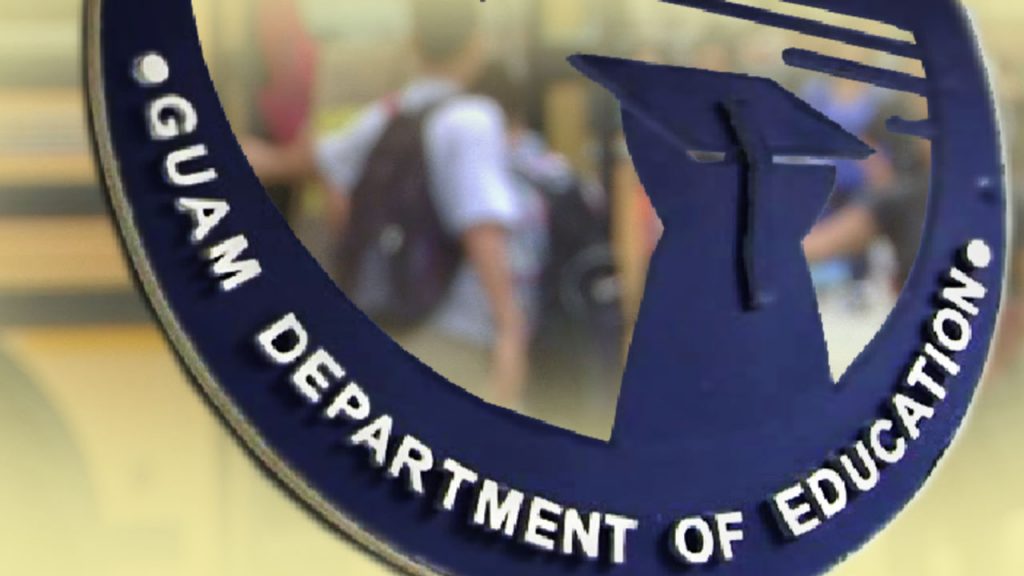 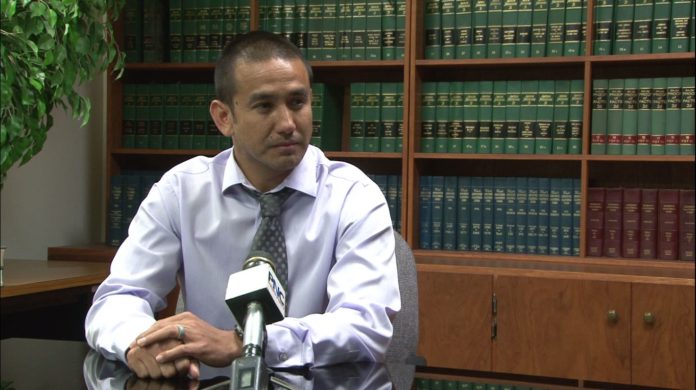 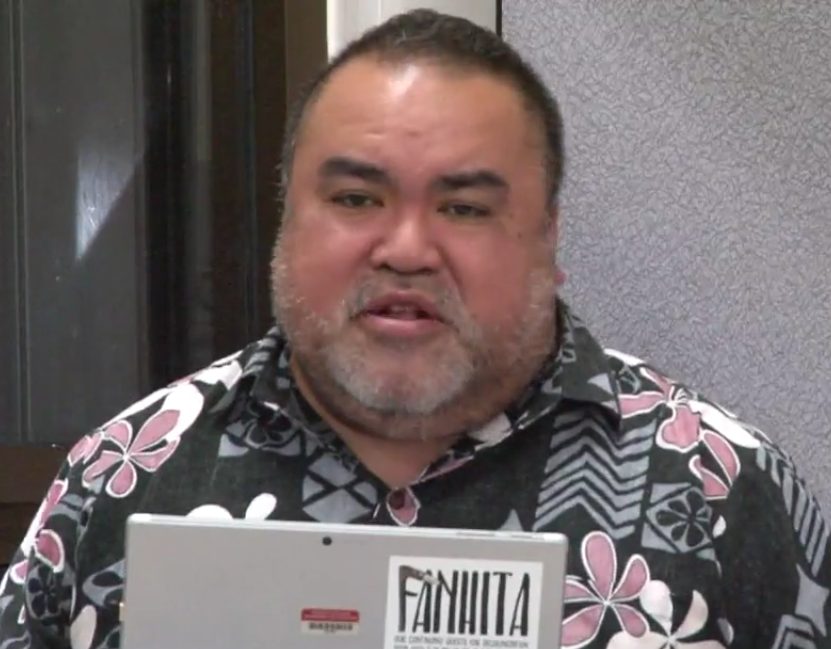