Interview between Patti Arroyo and Acting Governor Josh Tenorio about a letter sent to Congressman Michael San Nicolas about the grant program to memorializw the occupation of Guam by the Imperial Japanese Forces during World War II. They then talked about the status of getting CBD products available to the public. 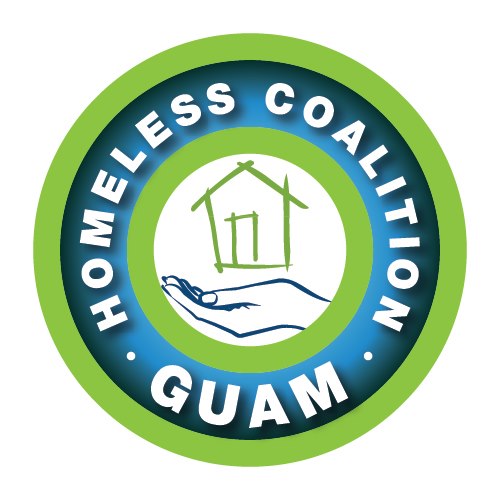