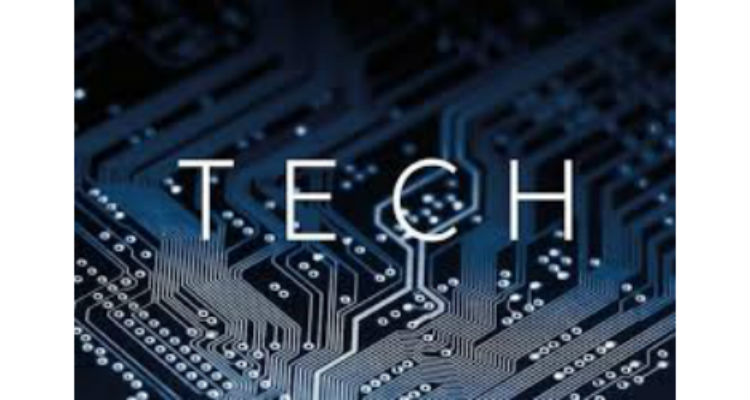 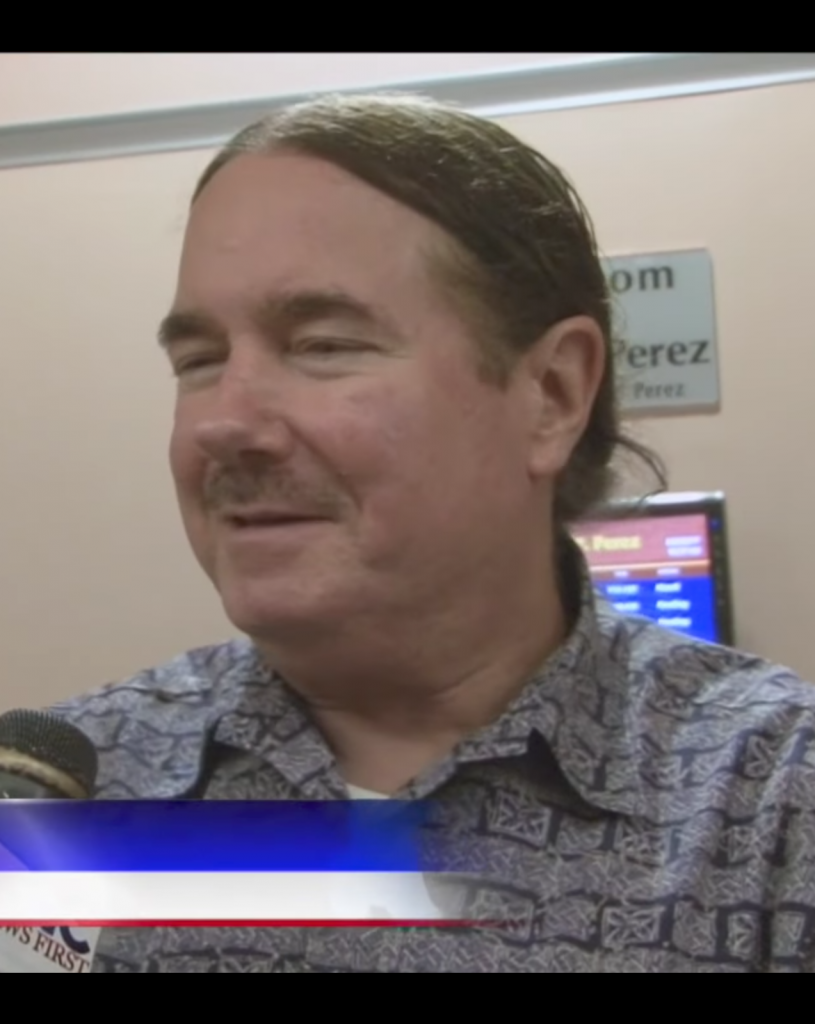 Interview between Patti Arroyo and Mike Phillips about programs at Mt Carmel Catholic School to instill discipline with the students. They then talked about the status of being appointed as a special consul of the Attorney General of Guam’s office for the appeal of the 9th Circuit Court of Appeals decision in the Chamorro plebiscite […]

Interview between Patti Arroyo, Ron McNinch, member Guam Board of Education, Judy Guthertz and Judy Won Patabout lowering the age limit for a student to drop out of public school from 18 years old to 16 years old. 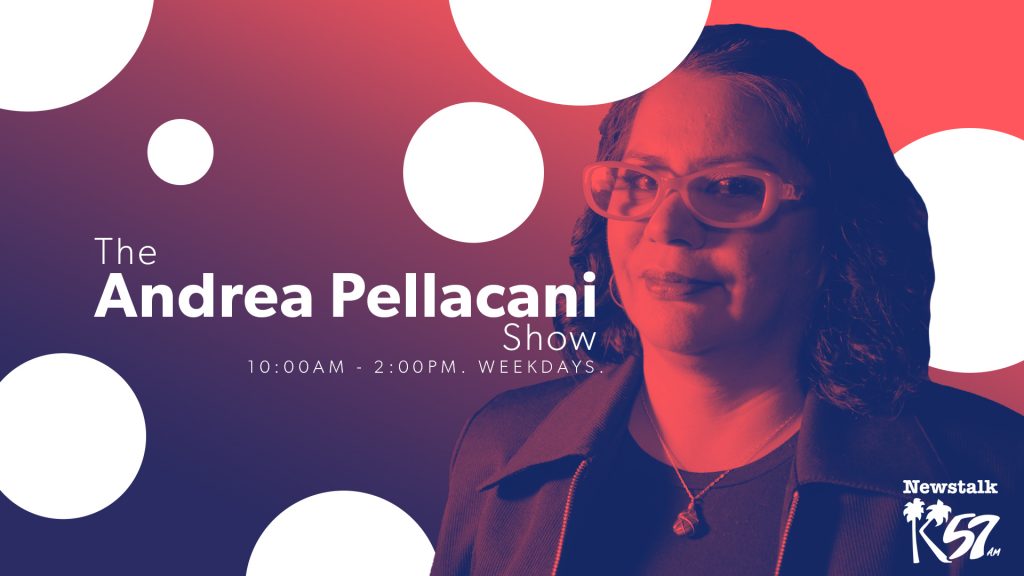 More on the debate on how to get war reparations paid.