Interview between Patti Arroyo and Governor Lou Leon Guerrero about the US District Court Judge Frances Tydingco Gatewood deciding to end the federal receivership of the Ordot Dump and Layon landfill and returning management and operations of the dump and landfill to the government of Guam. They then talked about the issue of the nomination […]

Interview between Patti Arroyo and Senator Jose ‘Pedo” Terlaje about the status of a second psychological evaluation for Stephen Ignacio. 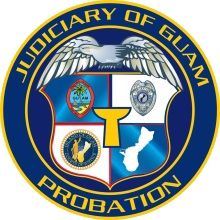 Answering questions about how employee bonuses and benefits are awarded at the Guam courts. 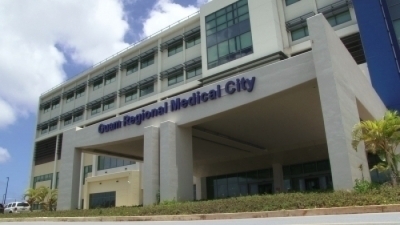