Young people step into the shoes of our elected officials for a day.

Interview between Patti Arroyo and Father Fran Hezel about the completion of the documentary”Before We Began Counting Here.” Part 2

Interview between Patti Arroyo and Governor Eddie Baza Calvo about Island Leadership Day. They then talked about the issues of homeless emergency shelters. They also talked about the status of the renovations to the GMH maternity ward.

Win tickets to see Tuesday with Morrie on K57! 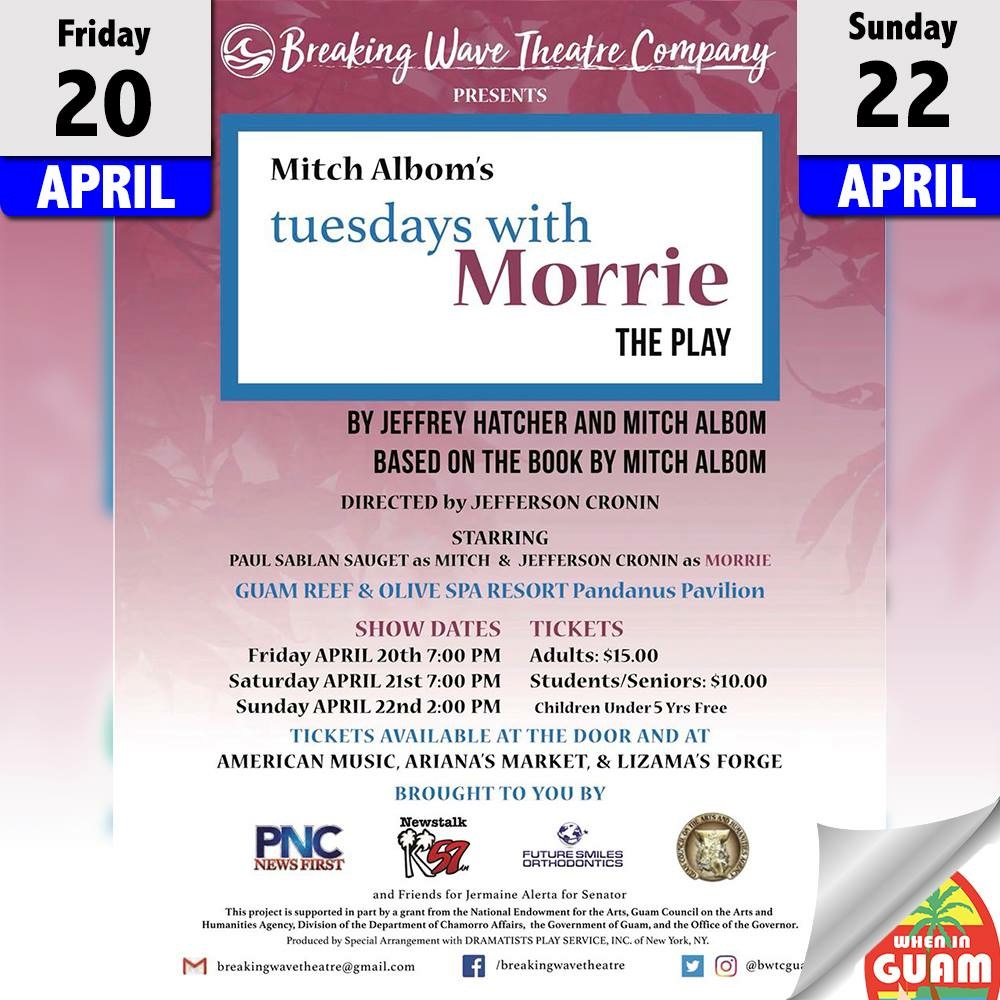